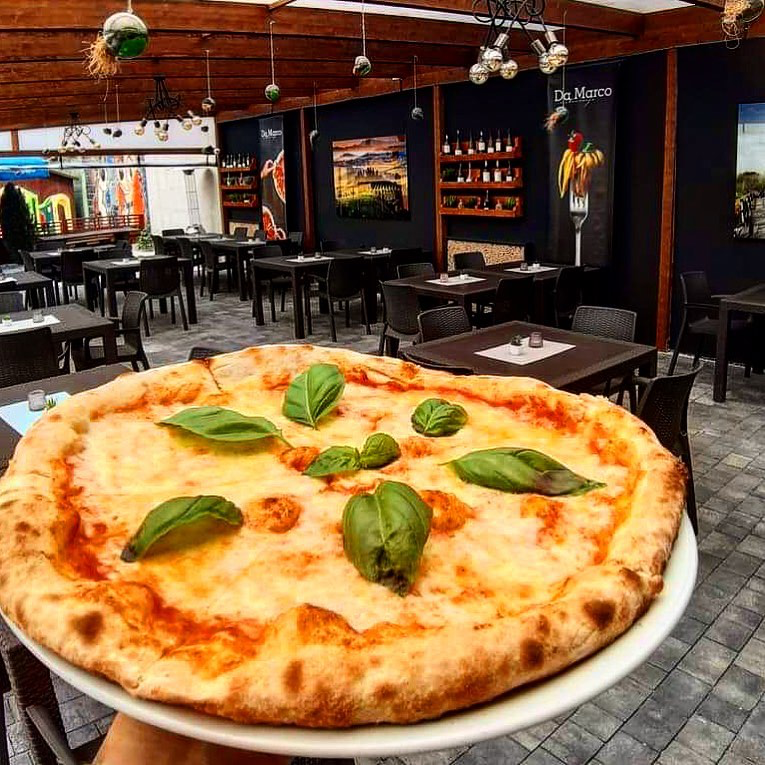 Italian cuisine boasts one of the most popular pizza dishes around the world! Ours is Neapolitan – dough prepared from Italian flour 00, high quality extra virgin olive oil. We use San Marzano tomatoes, which grow in volcanic fields, and real fior di latte mozzarella from the milk of cows being grazed in the lush meadows of the Campania and Lazio regions. After baking, the edges are chubby and aromatic, and the center is thin and moist. On each piece you can taste the toppings prepared by our pizzaiolo.
Even though Italian dishes seem to be not very complicated to cook, good pizza must be made according to a proven recipe, and the additions composed in a thoughtful and tasteful way.

A BRIEF HISTORY OF PIZZA

Pizza has an extremely long tradition.
Although everyone associates pizza only with Italy, mainly Naples, its roots reach much further – ancient Greece, where a very poor version was consumed in the form of a cake with oil, spices and herbs.
After the conquest of Hellada by the Romans, this dish was widespread as known until today focaccia, and then for centuries to evolve to the Italian types present today in the menu. A turning point in the culinary history of pizza was bringing tomatoes to Europe.
Originally, pizza was created by Italians using 3 ingredients. This was mainly due to poverty and the fact that most society could not afford more additions. The version of pizza known to us today is mainly an American variation on the subject of Italian cuisine – with a multitude of toppings, often blending in with surprising flavor combinations. 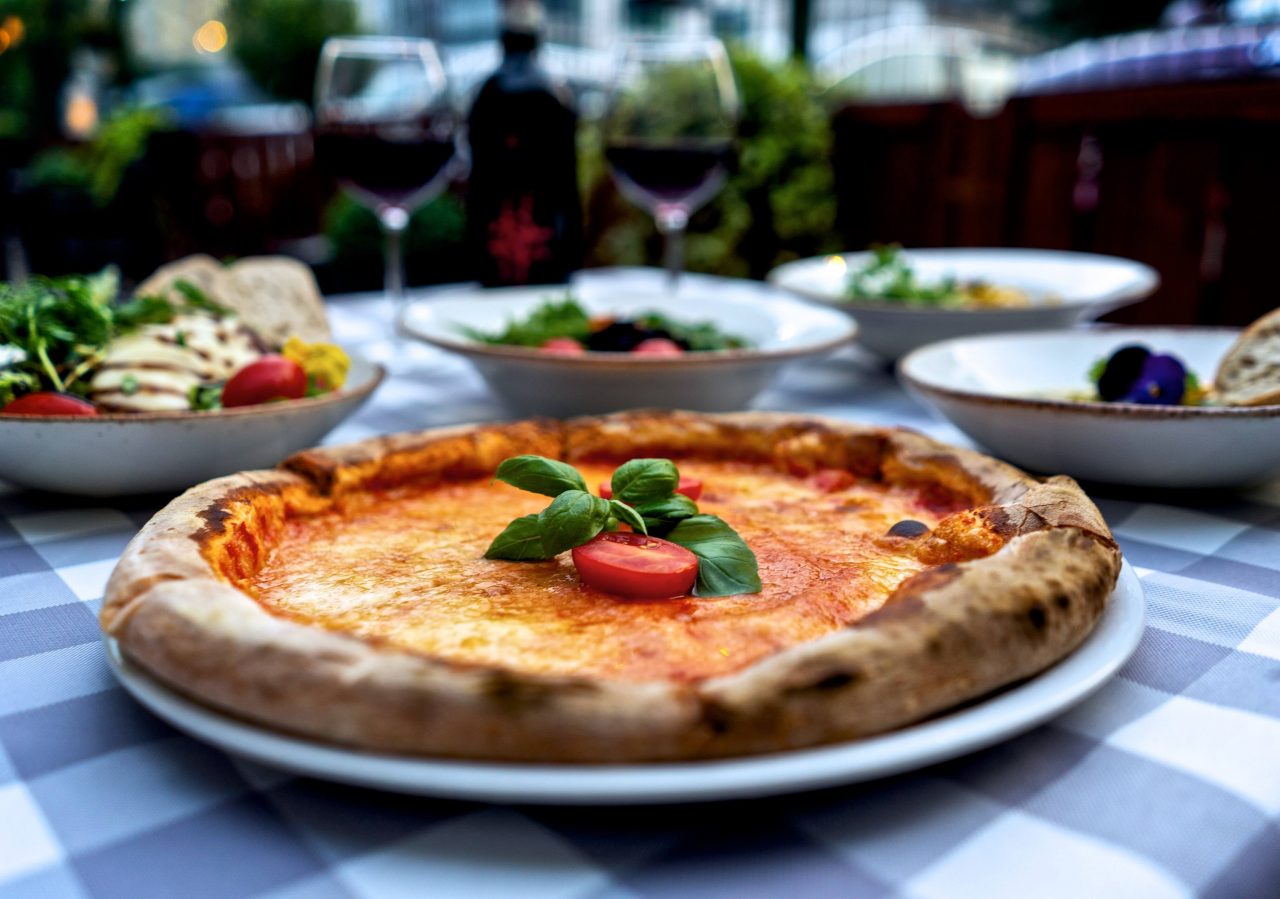 THE MOST DELICIOUS CLASSICS

Neapolitan pizza is the simplest and the most difficult type of pizza to prepare. Original Neapolitan pizza is made from specially selected San Marzano tomatoes, fior di latte mozzarella and a specific type of flour. All the „rituals” around its correct and traditional preparation meant that almost 10 years ago it was entered by the European Commission on the list of traditional products.
One of the three variants of Neapolitan pizza is margarita pizza, which is made using tomatoes, olive oil, basil and mozzarella.  Although very modest, it conquers with its unique taste the hearts of millions of gourmets of Italian cuisine around the world. 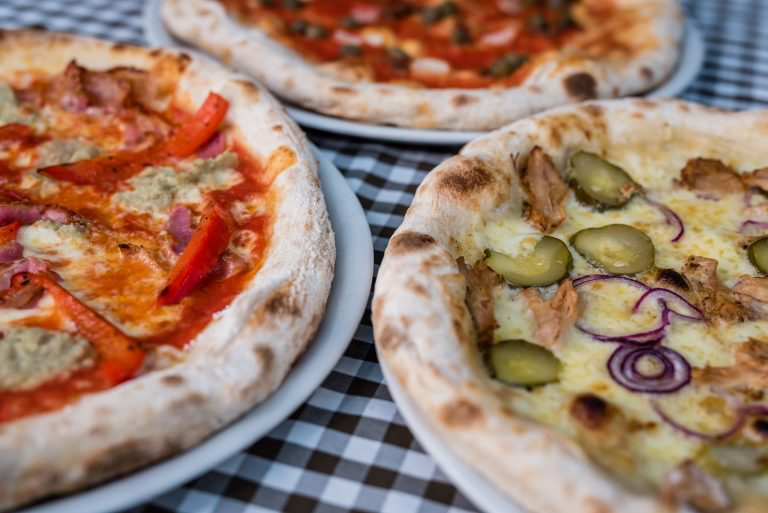 We offer the best pizza in Krakow, prepared respecting the history and tradition of this unique dish. Da Marco is a guarantee of Italian taste in the heart of Krakow.
We invite you to get familiar with our menu and such offers like pizza delivery. The pizza delivery area includes Wieczysta Street, Prądnik Czerwony and other districts of the royal city.